The 2022 International Conference on Bioinformatics and Intelligent Computing(BIC 2022) will be held on January 21-23, 2022 in Harbin, China. The following information about the schedule is for your reference:

*The outline programme is shown on this page. A more detailed programme will be emailed to you after registration deadline. Actual time arrangement may be a little different according to participant numbers. Harbin (/hɑːrˈbɪn, -biːn/; simplified Chinese: 哈尔滨; traditional Chinese: 哈爾濱; pinyin: Hā'ěrbīn About this soundHā'ěrbīn) is a sub-provincial city and the provincial capital of Heilongjiang province, People's Republic of China, as well as the second largest city by urban population and largest city by metropolitan population (urban and rural together) in Northeast China. Harbin is also one of the top 100 science cities and metropolitan areas in the world by scientific research output as tracked by the Nature Index. The city is the seat of several major universities in the Project 211, including Harbin Institute of Technology, Harbin Engineering University, Northeast Agricultural University and Northeast Forestry University.

Harbin received its nickname The pearl on the swan's neck, since the shape of Heilongjiang resembles a swan. Neighbouring prefecture-level cities are Yichun to the north, Jiamusi and Qitaihe to the northeast, Mudanjiang to the southeast, Daqing to the west, and Suihua to the northwest. On its southwestern boundary is Jilin province. The main terrain of the city is generally flat and low-lyling, with an average elevation of around 150 metres (490 ft). However, the territory that comprises the 10 county-level divisions in the eastern part of the municipality consists of mountains and uplands. The easternmost part of Harbin prefecture also has extensive wetlands, mainly in Yilan County which is located at the southwestern edge of the Sanjiang Plain.

Harbin, the capital of Heilongjiang Province, is situated in the northeast of the Northeast China Plain. It is a Famous Historical and Cultural City with an infusion of foreign culture. It is also popular as a city universally prestigious for its snow and ice culture. Summer and winter are the best occasions to visit Harbin as it is a cool resort in the short lovely summer and a fascinating ice kingdom in the harsh cold and long winter. Harbin is known for its European-style structures, for example, the popular Saint Sophia Cathedral, the design on Central Street, and the Baroque compositional complex in Lao Daowai (Old Town). Harbin in winter shows a large number of ice figures and offers many ice and snow activities for sightseers. Along with facilitating the world's greatest Ice and Snow Festival, Harbin flaunts the world's biggest indoor ski park, which is inside the Wanda Harbin Mall (counting six ski slants up to 500 meters in length). 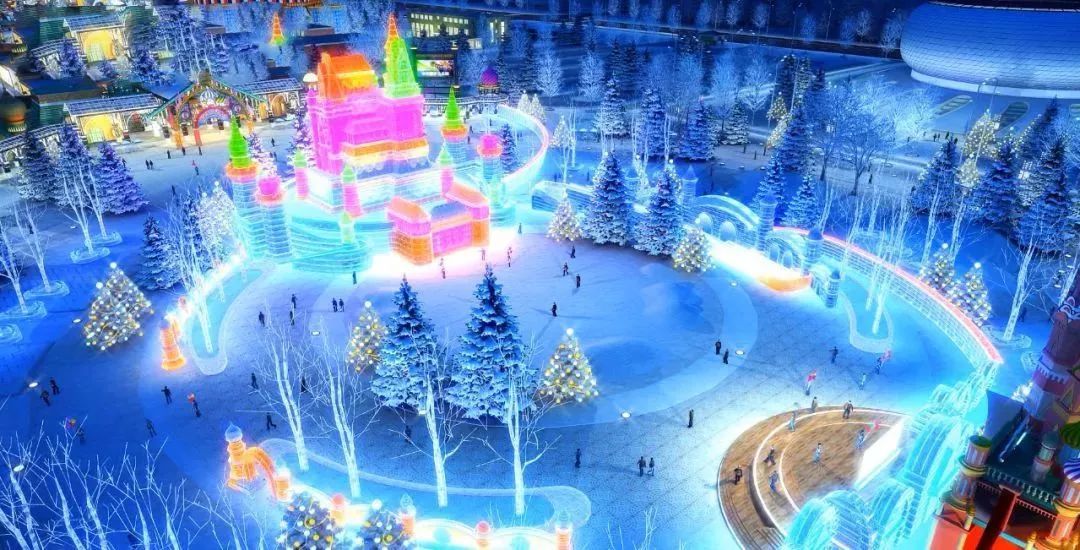 Founded in 1908, the Harbin Symphony Orchestra was China's oldest symphony orchestra. Harbin No.1 Music School was also the first music school in China, which was founded in 1928. Nearly 100 famous musicians have studied at the school since its founding, said Liu Yantao, deputy chief of Harbin Cultural, Press and Publication Bureau. Every year, thousands of youngsters start their music dreams in this city, and the "Harbin Summer Music Concert" serial activities that always be held in the every year's summer present the music passion of the locals. UNESCO recognizes China's Harbin as "The Music City" as part of the Creative Cities Network in 2010.[115]